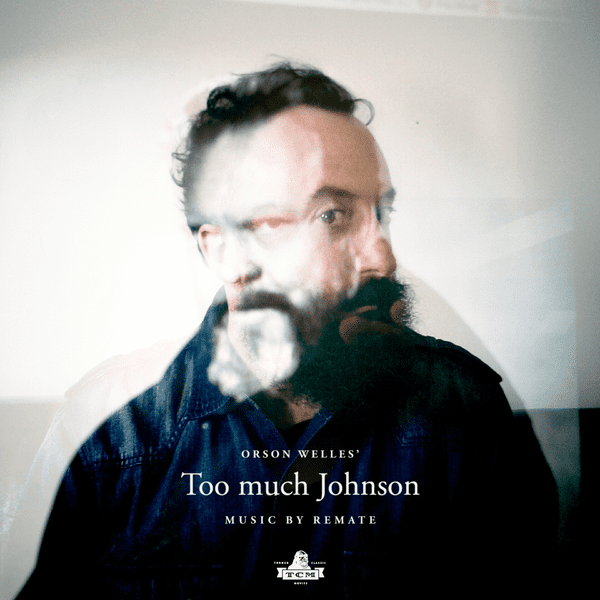 What would we do without this singularly wise and holy man and his all-wise outfit, One Vader Five? Steve Skojec tweeted on 5-9-20:
*
Just because someone thinks about a decision for a while doesn’t make it the right decision. Ratzinger isn’t special. Like the rest of us, he makes mistakes, and the consequences of his decision have been disastrous. Maybe he thought it was the right thing for him to do…
*
And again the same day: … but at least he could have the decency to say he has regrets.
*
My friend, Fr. Angel Sotelo commented:
*
First, amen to the suggestion that people should quit picking on the emeritus pope. Benedict XVI is 93 years old. Decency and Christian virtue should move us to show some respect for a nonagenarian!!
*
And even if the emeritus pope could see problems in the future, which he could not because only God can see the future, he was under no obligation whatsoever to continue as pope.
*
Every person has their breaking point. While God gives us health and strength, we should keep up the work of our duties in life. But at his age, Benedict XVI decided that he had more than adequately sacrificed, toiled, and given all he could give to the Church–and that he could no longer stay and give, what the Church needed out of him.
*
Only God can judge his decision. As for anyone else, I’ll wait until they are 93 years old and ready to go back to work full time before I’ll bother listening to their opinion on the emeritus pope.
*
More attacks from Skojo directed to the German Shepherd (from 9-3-18):
*
I am a father. If I told my children I just couldn’t anymore, and moved into a little cottage in the back yard, and stood by nodding approvingly while a new stepdad came in and started abusing them, & covering up for how his friends were doing that too…I didn’t abandon them?
*
Fr. Angel Sotelo again responded to this outrageous bilge:
*
Going to the dad example is apples and oranges on Skojec’s part.
*
The vocations of Pope and dad, have very different duties (to confirm and teach bishops and laity vs. looking after a wife and kids).
*
A dad looks after people who have immediate and direct needs that are physical. The Pope is not obligated to provide for our physical needs.
*
And if a dad does become mentally or physically incapacitated, to the point where he might neglect his children, he would be obligated to surrender their care to his wife or others.
*
In the Pope’s case, he in conscience must also surrender his office if his remaining would be a danger for the Church, or his own soul.
*
Extreme reactionary Hilary White tweeted on 7-6-19:
*
And isn’t this very much illustrative of the “conservative” idea: “At least JPII/Ratzinger/Burke/Mueller [insert conservative hero of the week] slowed down the rate of change…” Even if this could be proved, the destination remains the same.
*

Steve replied on the same day:

I have noted for about eight years now that reactionaries are not only unjustly and falsely accusing and bashing Pope Francis, but also other popes, including (especially) Pope Benedict XVI, their former “darling”:

Steve — in his infinite sage-like wisdom — , is convinced that Pope Francis is the worst pope ever; tweeting on 2-6-18:

*
I flatly disagree we’ve been in worse situations. In terms of personal moral character, yes, you could make the case. In terms of a sitting pope undermining the very faith itself? No.
*
***
*
(originally posted on 5-9-20 on Facebook)

September 18, 2020 Reply to Anti-Catholic Chris Bayack vs. Steve Ray (Pt. I)
Recent Comments
0 | Leave a Comment
"I just came from the Battlefields of Facebook over the latest Pope and Gay civil ..."
Jim the Scott Steve Skojec: Pope Sez Death Penalty ..."
"I gotta move over the next three days and I ain't in the mood for ..."
Dave Armstrong Steve Skojec: Pope Sez Death Penalty ..."
"Here's a fascinating take:https://youtu.be/Z3_0O-gpeYohttps://youtu.be/__0Y5SyEVUISo Einstein and Lemaitre were really shaking the boat of empirical scientific, ..."
Ame “Quantum Entanglement” & the “Upholding” Power ..."
"Actually whatever "problems" arose with the Pope ambiguous teaching on Capital Punishment they pretty much ..."
Jim the Scott Three Popes & Capital Punishment (vs. ..."
Browse Our Archives
get the latest from
Biblical Evidence for Catholicism
Sign up for our newsletter
POPULAR AT PATHEOS Catholic
1

Law, Order, and Amy Coney Barrett
A Little Bit of Nothing
Books by This Author Books by Dave Armstrong