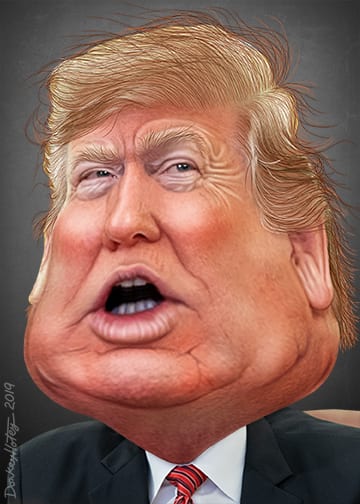 Click the map to create your own at 270toWin.com

In 2016 I got 46 of 50 states right, and was just 7 electoral votes off (I predicted Trump would win in May of that year, and gave 15 reasons, with 13 being correct). Not bad for a merely amateur political junkie, huh? I don’t get paid a penny for my speculations and don’t advise any politicians, yet I was more accurate than maybe 95% of the big-shot advisors and politicos last time. We’ll see how close I get this year.

I’m not saying I am certain (no one is in the prediction business). Trump may still lose, and we can never underestimate the uneducated political cluelessness, secular allegiance, and hostility to traditional morality and religion of vast sectors of the US voting public, groupthinking with the droning, monolithic, censoring state liberal media (Pravda Redux): not to mention the widespread relentless, irrational, sizzling hatred of Trump. But I’m stickin’ to my prediction.

Here are related past articles of mine:

And here is a collection of articles by folks (just for reference and — we’ll see! — educational purposes), predicting a Trump victory — not just making the obvious point that he might possibly win:

October 29, 2020
Why Would a Sinless Mary Offer Sacrifices?
Next Post 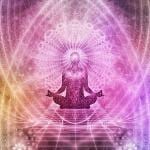 November 2, 2020 Dialogue with a "Christian Atheist / Gnostic"
Recent Comments
0 | Leave a Comment
Browse Our Archives
get the latest from
Biblical Evidence for Catholicism
Sign up for our newsletter
POPULAR AT PATHEOS Catholic
1