Steve Skojec’s De Facto Schism is Complete: By His Own Report 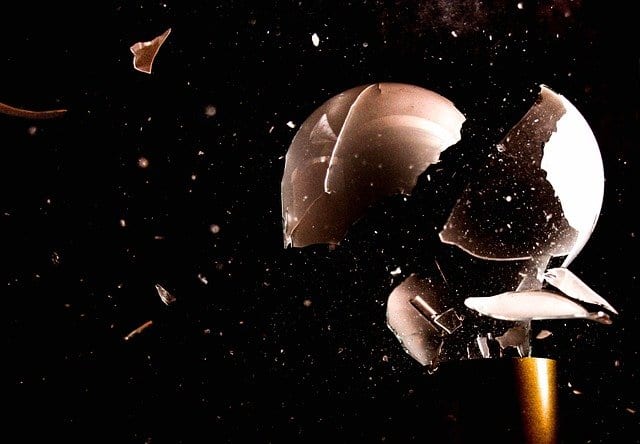 All of the following verbal diarrhea took place on his Twitter page, on 1-11-21:

He thinks the pope is “a heretic.”

He pontificates that the pope “doesn’t adhere to the same religious beliefs” that Catholics have and is “arguably not really Catholic.” And he expresses this rotgut even while knowing full well that “The Church says things like this can’t happen.” Yet they do, anyway. Yeah, I can’t figure it out, either. Maybe I should stop trying . . .

He complains that we poor, put-upon Catholics are burdened by having to believe in the quaint doctrine of the indefectibility of Church and pope “rather than our eyes and minds.” At least he has wits enough to acknowledge that this is “a problem.”

He believes it’s so bad in the One True Church established by Christ by His commissio0ning of St. Peter as pope that “everything that matters” has “changed. “

He is frustrated in not being “allowed to think” that indefectibility is not a true and required doctrine for all Catholics to adhere to.

He’s starting to seriously question the old-fashioned notion that “the Church can’t be wrong” in its proclaimed doctrines.

You heard it here first, folks (and in many previous posts of mine about Skojec and his dangerous foolishness). I’ve seen this outcome for at least two years now. He’s headed for SSPX or sedevacantism or Anglicanism. He can’t survive with this extreme amount of internal contradiction and cognitive dissonance.

Yes, the Church requires belief in indefectibility of the Church and the pope (for the latter, see Vatican I, “Pastor aeternus”). He clearly doesn’t believe in either. He has outright stated it as regards the pope and Vatican II, and is just a hair away from saying it about the Church as well.

Radical Catholic reactionaries like Skojec are always on the edge of denying ecclesial indefectibility (I have noted this for over 20 years). 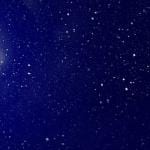 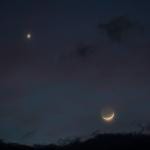 January 13, 2021 Star of Bethlehem: Natural or Supernatural?
Recent Comments
0 | Leave a Comment
"Honestly, I read the flood account more as an account of what the Israelites believed, ..."
Anthony Debate: Historical Local Flood & Biblical ..."
"The list is chronological. :-)"
Dave Armstrong Best-Sounding Beatles Songs: All 211
"Pretty reasonable rankings Dave, although I don't see how Revolution 9 gets above 200. :-)It ..."
VicqRuiz Best-Sounding Beatles Songs: All 211
"The Galileo incident was very complex. Of course secular historians and anti-theist atheists and anti-Catholic ..."
Dave Armstrong Debate: Historical Local Flood & Biblical ..."
Browse Our Archives
Related posts from Biblical Evidence for Catholicism