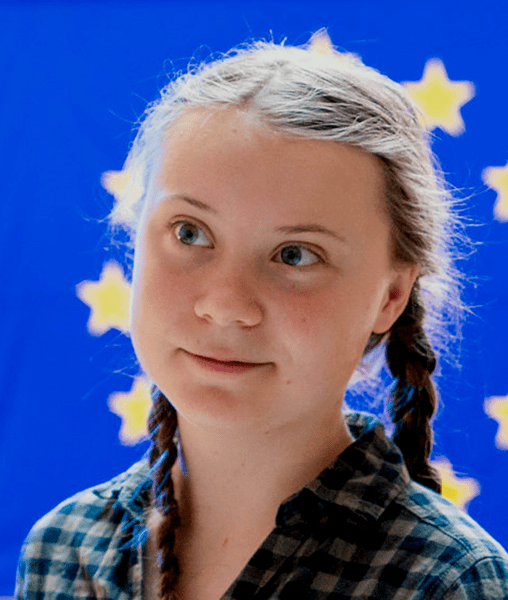 [see a video of Thunberg at the UN Climate Action Summit]

This was a spontaneous discussion on my Facebook page, after I posted a Babylon Bee satire, featuring Thunberg. The words of Kristina Johnson will be in blue, those of Julie Ann Monzi in green, and Danielle Brown‘s in purple.

I see a connection to Temple Grandin. Good documentary to watch sometime. Very eye-opening to how someone on the Autism spectrum’s mind works. Temple Grandin was a great mind and inventor; her inventions are still at work today in the slaughter industry.

Yeah, saw that one.

At least Temple’s parents didn’t turn her into an angry young woman. I have three kids on the spectrum, by the way.

And that’s a good point. But why isn’t on the focus on the adults in the room then? Why is the negativity focused on a child?

People are sick of the sanctimonious liberal lectures: including now from 16 year-olds and brainless twits like AOC (and of politically motivated [agenda-driven], dishonest junk science).

AOC is an adult, she can handle it. Greta isn’t. The ridicule should be focused in right place – on the adults in her life.

And on the spectrum? I’m not even sure most people know that fact about her. Is this really a precedent to be in place?

She has Asperger’s and OCD both. As a parent of children with both conditions, I know that they have a strong tendency to create stark contrasts: evil people and good people / very black-and-white and polarized thinking.

That fits in well with the [very often] divisive / self-important / condescending liberal outlook and also the sanctimonious climate change lecturing. I’m not saying this is a disproof of climate change radicalism; just noting that it is a factor in play here.

The Bee satire didn’t mention these things. I didn’t know it about Thunberg (I knew nothing about her), until it was brought up here.

I agree 100%. That’s why I think as adults we can keep that in mind when reacting to her. Teens are idealistic enough as it is in general. If a stand and argument can be made, it’s better to be directed at the adults in her life providing her such a public platform.

They should be criticized, but so should she, if she wants to lecture everyone. If not now, then in January 2021, when she becomes 18.

I think the polarization / black-and-white thinking ought to be criticized, because it is just about the worst tendency going on now. It’s everywhere, including in the Catholic Church. Everyone is demonizing others who disagree with them.

If one can’t help it (to whatever degree), as part of a condition, that’s one thing, and we ought to be aware of it, and compassionate, but that doesn’t make the thing itself right. We have to fight against divisiveness and demonization.

Yes, compassion > than ridicule. We don’t have to agree with what she is saying or lecturing about, but we can also do that in a compassionate way.

I think satire is a legitimate response to the usual liberal sanctimonious lecturing. I stand by it. Autism and OCD were never mentioned in the satire. But since it has been brought up here, I’m happy to talk about it.

Again, I think we have to abstractly separate the wrongness and harmfulness of liberal “holier-than-thou” lecturing from psychological factors (which is a different issue). It can be criticized in and of itself. And that’s what the Babylon Bee did (and with its usual brilliance).

Do you dislike satire and sarcasm in general? That’s usually the case with people who criticize it. They simply dislike it or don’t grasp its nature. I’ve been through the discussion many many times (as a great lover of satire), noting that Jesus, Paul, the prophets, and God the Father in the OT often utilized it.

The discussion also gets into the societal tendency now to assume that any criticism of anyone whatever has to be motivated by personal contempt or even hatred, rather than principle with regard to opinions on the subject at hand.

Liberals especially don’t seem to be able to handle the slightest criticism without slinging the usual accusations towards anyone who dares differ with them. Everything is personal and subjective today. And it drives me nuts.

Now, I realize your main point is to dislike people criticizing a 16-year-old rather than her parents. I think it is valid to a point, but that she still is not immune from criticism, as now a world-famous figure who chose to be in the limelight.

I certainly take the opinions of a 16-year-old seriously (while noting that it is still a very young age, and that someone this age greatly lacks in life experience, that helps form views).

Actually as a moderate, I see both sides doing this. And it drives me nuts! Lol!! But to your point, it’s because people don’t know how to discuss the actual topics anymore, it’s just jockeying for position and mindless talking points, and eventually insults, ridicule, etc.

This is the problem, though. The parents can put a disabled girl out into the limelight and then complain when she gets attacked for her lecturing. “But she’s disabled!” Then she shouldn’t be out there then! You can’t have it both ways. If you are going to give your opinion about something, then be ready for pushback. Should anyone be personally attacked? No. It’s the opinions that should be “attacked” or debated. But we don’t debate anymore. If I say global warming is a hoax, then I’m labeled a denier. If I say that Greta is wrong, then I’m a hater. If I say that Ilhan Omar is wrong, then I’m called a racist and an Islamophobe.

If you put yourself out there in the media with an opinion, expect there to be those who will disagree and possibly be rude. If you can’t handle that, then don’t sit in the limelight. And certainly don’t hide behind your disability, race, religion, sex, age, etc., etc.

Agree, except I think “disabled” is too strong of a term. These are neurological conditions, causing or influencing outlooks different from the “norm.”

I have three kids on the spectrum and I myself have OCD. I prefer “special needs”.

Yeah; much better than “disabled.”

Exactly. Then why are we seeing her ridiculed and not her parents? That is my whole argument. Focus on the facts. Debate her points. Criticize the choices of the parents. Let go of the ridicule and mockery of the 16 year old with autism, that is not going to change anything. Am I wrong to want this?

I asked you a question about satire. Are you one of those who think it is always wrong, or that it is something that should only rarely be done?

A little, but it led to a great and stimulating discussion, which I will be posting on my blog!

Kristina Johnson: no, you aren’t wrong to want people to stick to the facts, but reread what I said. It’s sadly the way of the world now in many instances. If I say I don’t like Obama, I’m told it’s because I’m a racist. Any facts I present to the contrary be damned. And by the way, I don’t let my kids or myself for that matter hide behind their autism or my OCD.

Good!
*
I hear plenty of criticism of her parents from the talking-heads that I listen to. I think when someone gets up in front of the masses and starts lecturing “us all”, then they are putting themselves out there for criticism.
*
As a moderate it is frustrating because I don’t fit in anyone’s box. Right thinks I’m left, left thinks I’m right… people criticize those on the left and I’m like, … yeah? And people criticize those on the right and I’m like, …yeah? It’s confusing times for moderates I think, but it’s okay. I’m not going to whine about what box people put me in. I think I’m confident enough in myself and my values and beliefs… I’m a big girl and can handle it. I’m also not afraid to be the G when I see room for improvement on how we treat or think of others.
*
It’s good to be an independent thinker. I like to think that I see points on different sides of any given issue, too. I hope so.

Photo credit: On 16 April 2019, Greta Thunberg is invited by the European Parliament to close the sessions of the Committee on the Environment. [Wikimedia Commons / Creative Commons Attribution 2.0 Generic license] 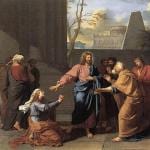 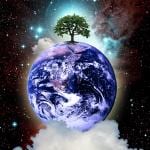 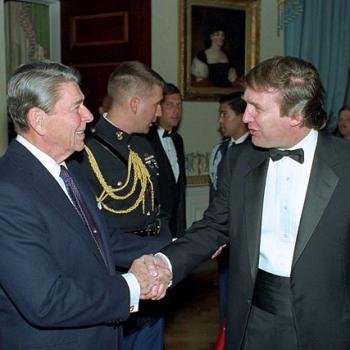 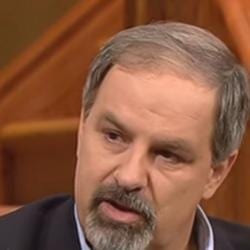 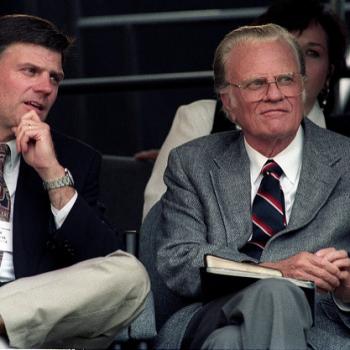 Skojec & One Vader Five: The Usual Lying...
I dared to post that I had replied to an article at...
view all Catholic blogs
What Are Your Thoughts?leave a comment
Copyright 2008-2017, Patheos. All rights reserved.