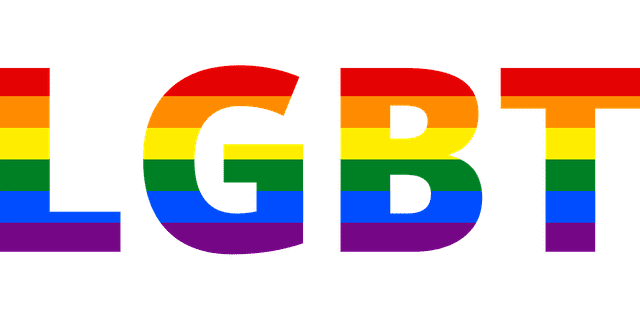 This is a friendly dialogue begun spontaneously by Jacqueline Cruz on my Facebook page. Her words will be in blue.

Then you would catch hell from many LGBT’s, just as J. K. Rowling has.

So that’s how we know. In this study, 29% of homosexual men, 47% of bisexual men did not use a condom.
*
Also in the end, what others do in their life, is none of your business. We all have to answer for our own sins.
*
In one sense — in terms of privacy and legal rights, it is not, I agree. In another sense, it is in terms of the old adage, “I am my brother’s keeper.” As a compassionate Christian, if I believe something is harmful to people and will cause them misery and sorrow, and in some cases even death, in the long run, love demands that I share with them the dangers as I have ascertained and understand them.
*
One must do so in the right spirit and very carefully, but it still is our duty as Christians to share what we know.
*
I also disagree that one group of human beings and their behavior has nothing to do with larger society. This is clearly false, and is the false premise of libertarianism.
*
An example would be studies about the absence of fathers (or mothers) in a home. Secular sociology has established that this is very harmful to children, and it applies to both broken heterosexual families (divorce or death or abandonment) and also homosexual couples who adopt.
Again, these are the determinations of secular social science, not simply Christians “preaching”. We ignore this information at our own peril. But children are harmed by that, so it’s not true that the behavior of two people in a relationship doesn’t affect anyone else in society.
*
Thanks for talking and God bless you, Jacqueline.
*
***
*
Photo credit: mmi9  (9-12-17) [Pixabay / Pixabay License]
*
*** 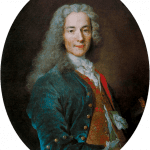 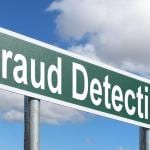 November 7, 2020 No Election Fraud At All? Read On
Recent Comments
0 | Leave a Comment
Browse Our Archives
get the latest from
Biblical Evidence for Catholicism
Sign up for our newsletter
POPULAR AT PATHEOS Catholic
1

Catholic
Women Have No Sexual Desire During Infertility?
Biblical Evidence for Catholicism