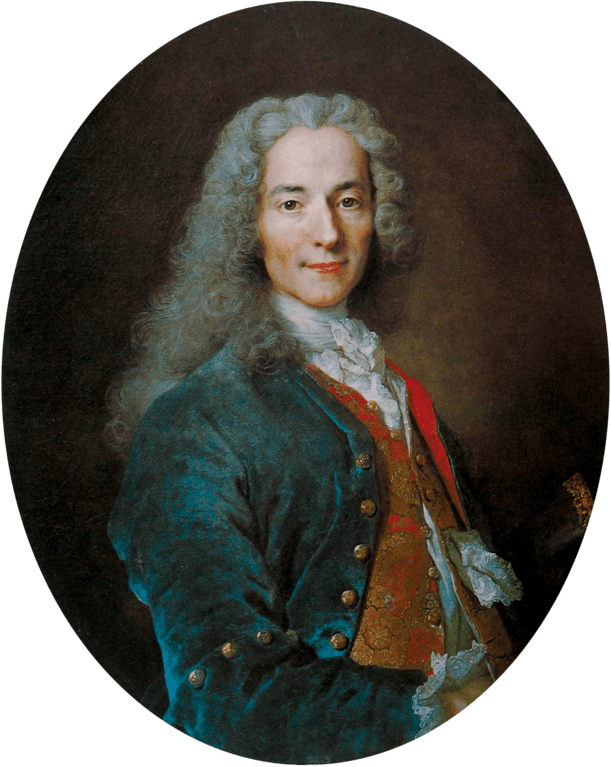 Bob’s cowardly hypocrisy knows no bounds. On 6-30-19, he was chiding someone for something very much like his own behavior: “Spoken like a true weasel trying to run away from a previous argument. You know, you could just say, ‘Let me retract my previous statement of X’ or something like that.” Yeah, Bob could!  He still hasn’t yet uttered one peep in reply to — now — 60 of my critiques of his atrocious reasoning.

The following is a critique of a portion of Bob’s article, “Yeah, but Christianity Built Hospitals!” (4-22-20; update of 2-6-16). It was written by my friend Paul Hoffer. 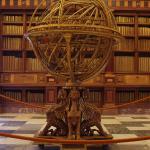 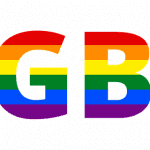 November 6, 2020 Dialogue on Homosexuality & What's "Natural"
Recent Comments
0 | Leave a Comment
"One of your favorites for me. I'm happy to read it again. Great fun. Another ..."
Tom Hanson Parting of the Red Sea: Feasible ..."
"You should appeal to your bishop. It's your canonical right."
Dave Armstrong “Eucharistic Pharisees” (Communion in the Hand)
"I've always understood the argument about consecrated surfaces to not be about the tongue being ..."
JustWage “Eucharistic Pharisees” (Communion in the Hand)
"The claim that Paul was referring to his past letters is absurd. St John Chrysostom ..."
Caritas Dialogue on St. John Chrysostom & ..."
Browse Our Archives
Related posts from Biblical Evidence for Catholicism