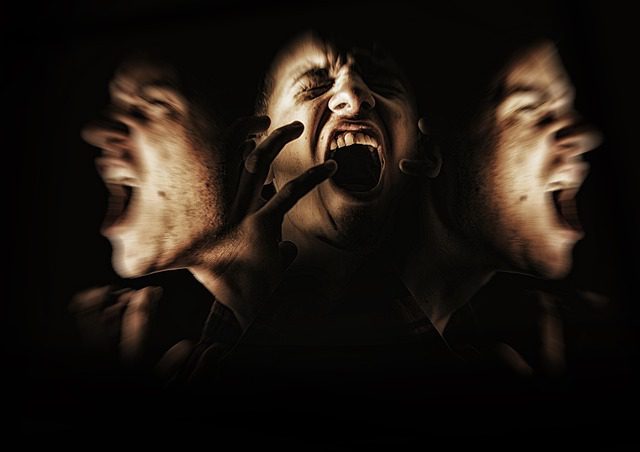 In his post, “25 Stupid Arguments Christians Should Avoid (Part 5)” (7-6-18; update of a post originally from 10-13-14), Bob stated: “Atheists have better mental health than religious people.” He linked to one article, that in turn cited one scientific study. Of course, virtually any question or issue that would be the subject of a scientific study won’t yield unanimous results in such studies. One can always find one study that will support just about any conclusion. The task, then, is to look over the literature devoted to a given topic, and find some sort of overall consensus, if there is one to be had. This is how science (including medical and social and psychological science) works. Sometimes the results are very mixed and inconclusive. One must follow the facts one way or the other, and mixed results compel us to conclude, “studies at the present time are inconclusive, so we can’t say that we know for certain about topic x. Further studies are needed, . . .”

I followed the latter procedure, which I submit is both more objective and scientific than Bob’s quick potshot (his almost constant modus operandi), based on one lone study. I shall cite five, and several of those note many other concurring studies in their own reviews of the relevant literature on mental health as related to religion. As is well-known, one of the talking-points of atheism for hundreds of years is to claim that religion is itself a mental illness, and/or that Christians are so gullible and devoid of reality in their beliefs, that it amounts to a scenario whereby the religious person can be said to be mentally afflicted, or at any rate, much more so overall than atheists. Anyone can talk a good game. What does the psychology research actually suggest (I minored in psychology and majored in sociology in college, by the way)? Make up your own mind:

1) “Research on Religion, Spirituality, and Mental Health: A Review” (The Canadian Journal of Psychiatry, May 2009):

[S]ystematic research published in the mental health literature to date does not support the argument that religious involvement usually has adverse effects on mental health.

While some studies report no association between religious involvement and mental health, and a handful of studies have reported negative
associations, the majority (476 of 724 quantitative studies prior to the year 2000, based on a systematic review) reported statistically significant positive associations. [Dave: that’s 65.7%]

Prior to 2000, more than 100 quantitative studies had examined the relation between religion and depression. Among 93 observational studies, two-thirds found significantly lower rates of depressive disorder or fewer depressive symptoms among the more religious.

Prior to 2000, at least 76 studies had examined the relation between religious involvement and anxiety. Sixty-nine studies were observational and 7 were RCTs. Among the observational studies, 35 found significantly less anxiety or fear among the more religious, 24 found no association, and 10 reported greater anxiety.

Unfortunately, there are relatively few studies—particularly from the United States or Canada—that have examined the relation between religion and psychotic symptoms. In an earlier review of the literature, Koenig et al identified 16 studies. Among the 10 cross-sectional studies, 4 found less psychosis or psychotic tendencies among people more religiously involved, 3 found no association, and 2 studies reported mixed results. The final study, conducted in London, England, found religious beliefs and practices significantly more common among depressed (n = 52) and

In the past twenty years there has been increasing attention given to the relationships between various dimensions of religiosity and mental health. By now several thousand studies have been conducted demonstrating positive associations between the two (Koenig, King and Carson 2012). On balance those who are more religious have better indices of mental health.

[O]n balance it appears that being religious improves mental health . . .

Abstract: Twenty articles between 1998 and 2004 were reviewed. Most studies (90%) showed that higher levels of R/S were associated with better mental health in adolescents. Institutional and existential dimensions of R/S had the most robust relationships with mental health.

Abstract: There is increasing research evidence that religious involvement is associated both cross-sectionally and prospectively with better physical health, better mental health, and longer survival. These relationships remain substantial in size and statistically significant with other risk and protective factors for morbidity and mortality statistically controlled.

“Religion and mental illness are different psychological processes,” said atheist and mental health advocate Miri Mogilevsky in a recent email exchange. “[Religious beliefs may] stem from cognitive processes that are essentially adaptive, such as looking for patterns and feeling like a part of something larger than oneself.” . . .

“People who cannot leave the house without having a panic attack or who feel a compulsion to wash their hands hundreds of times a day are experiencing symptoms that interfere with their ability to go about their lives,” Mogilevsky said. “Except in extreme cases, religion does not operate this way.”

“Religion is many things—a famously indefinable concept—but for our purposes we can use the word to refer to supernatural belief systems and institutions built around them,” said David Yaden, a researcher at The University of Pennsylvania’s Positive Psychology Center who works in collaboration with UPenn’s Center for Cognitive Neuroscience, in a recent email exchange. “If that is our definition, religion absolutely cannot be [categorized] as a mental illness.”

“In fact, empirical evidence sometimes points to the opposite conclusion,” Yaden said, citing the work of Dr. Ken Pargament. “When it comes to facilitating mental health, empirical data demonstrates that religious people have more positive emotion, more meaning in life, more life satisfaction, cope better with trauma, are more physically healthy, are more altruistic and socially connected, and are not diagnosed with mental illness more than other people.” 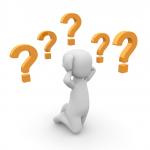 August 13, 2018
Brief Answers to 11 Atheist's Questions About Christianity
Next Post 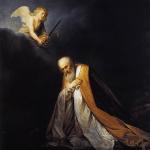