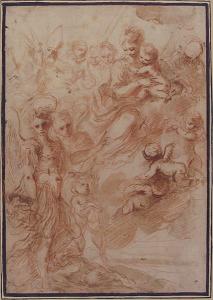 This is my 42nd refutation of Banzoli’s writings. Since 5-25-22 he hadn’t written one  word in reply, until he responded on 11-12-22 to Part 5 of my series on souls. Why? Because my articles are “without exception poor, superficial and weak” and my “objective” was “not to refute anything, but to exhaust [my] opponent.” Indeed, my writings are so bad that “only a severely cognitively impaired person would be inclined to take” them “seriously.” He didn’t “waste time reading” 37 of my 40 replies (three articles are his proof of the worthlessness of all of my 4,000+ articles and 51 books). He also denied that I had a “job” and claimed that I didn’t “work.” I disposed of these and other slanderous insults on my Facebook page on 11-13-22. But Banzoli thought that replying to me was so “entertaining” that he’ll “make a point of rebutting” my articles “one by one.”

A similar case can be seen when the psalmist exclaims: “I hold my life [nephesh] in my hand continually, but I do not forget thy law.” (Ps 119:109). We must ask ourselves, what danger was his soul always exposed to? A “danger” of staying alive (because it cannot die) and going into the presence of God? It seems not. Obviously, the danger the psalmist refers to is that of his nephesh dying at the hands of his persecutors, a very frequent theme in the Psalms. This is because they did not see the soul as an immortal entity belonging to another world, but, on the contrary, as vulnerable as any part of the body. (p. 142)

Lay down one’s soul – If any one can risk his soul, in the sense of exposing his soul to a risk of death, he can also give his soul, in the sense of voluntarily submitting it to death on behalf of someone. This language was used a lot by Jesus in the NT, but had already been used of him since Isaiah, who prophesied that God would “make his soul an offering for sin” (Isaiah 53:10 [KJV]). (p. 143)

Banzoli cited in this sense four more passages, which I will paste from the RSV:

John 15:13 Greater love has no man than this, that a man lay down his life [psyche] for his friends.

This is fascinating. Following the line of argument Banzoli had been vigorously and zealously pursuing for the previous several pages, this is proof positive that a soul went out of existence. Since for Banzoli and his fellow soul sleep advocates, the soul is simply a man, and if it is obliterated, the man goes along with it, since he’s identical to it, it follows that our Lord Jesus Christ somehow wished Himself out of existence (see Jn 10:17-18 below), and actually stopped existing when He gave His soul as a ransom for all human beings. 19 pages later, he explains his views — making them as clear as they can be:

In all these texts, life (here portrayed as soul-nephesh) is taken because there is no life left, not because it has been transferred to another dimension. Likewise, in the resurrection, life returns because the individual comes into existence again as a living being or a living soul, not because he was alive somewhere else and then had to return to the body. (p. 163)

Life is only possible to be experienced in the present body or in the resurrection body, . . . the Hebrews did not imagine the soul as a ghost that survives outside the body, but only like the life that is lived in the body. Therefore, killing the body was killing the soul, . . . (p. 165)

Unless Banzoli explains to us that it is different with Jesus, it appears that he believes He was subject to the same processes. That’s very interesting, isn’t it?: that God the Son can cease to exist. Never mind that Jesus says about Himself, “Before Abraham was, I AM” (John 8:58: eternal existence, hearkening back to God’s revelation of Himself to Moses in the burning bush). Never mind what Holy Scripture says about Jesus: “Jesus Christ is the same yesterday and today and for ever” (Heb 13:8). Apart from those obvious truths of Christology, we know that Jesus was still in existence after He died, because He descended to Sheol to preach to the captives:

1 Peter 3:18-20 For Christ also died for sins once for all, the righteous for the unrighteous, that he might bring us to God, being put to death in the flesh but made alive in the spirit; [19] in which he went and preached to the spirits in prison, [20] who formerly did not obey,

Jesus also stated that He raised Himself from the dead:

Note the starting implications of Banzoli’s “reasoning”: Jesus gave up His soul on the cross; for Banzoli, this means He must have ceased existing, because He makes no distinction between a soul and a person (i.e., he denies what is called “dualism”). So Jesus didn’t exist between the time of His death on the cross and His resurrection.

Yet somehow, though not in existence (despite being the “same yesterday and today and for ever” and being the eternally self-existent “I AM”), He managed to go to Sheol to preach to the “captives” and “spirits in prison”: who were also quite conscious immaterial souls, since they could listen to preaching. Then (the biggest and most amazing magician’s trick of all, which would make Houdini green with envy!): He somehow raised Himself from the dead, even though He didn’t exist at the time He did it!

See how all things in theology work together? The false, heretical doctrine of soul sleep has now led to this outrageous, unspeakable blasphemy against “our great God and Savior Jesus Christ” (Titus 2:13) and literally nonsensical absurdity: things that can’t possibly happen, according to the Christian view of God’s unchanging and eternal nature.

Now that Banzoli has blasphemed God and holds to the most damnable views about His immutable nature, he cannot possibly any longer be called a Christian. He has “reasoned” himself right out of the faith. Failing repentance for this damnable heresy, he will certainly end up in the hell that he also denies. But rest assured that he cannot be called a Christian.

Therefore, I have changed my introductory portion about him in all my replies to the following:

Summary: Part 8 of many responses to Lucas Banzoli’s 1900-page book, The Legend of the Immortality of the Soul: published on 1 August 2022. I defend historic Christianity. 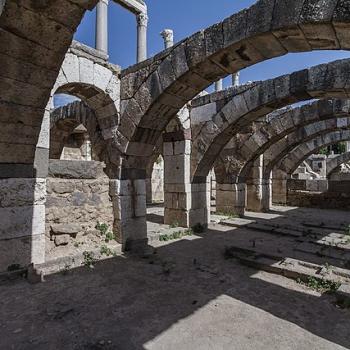 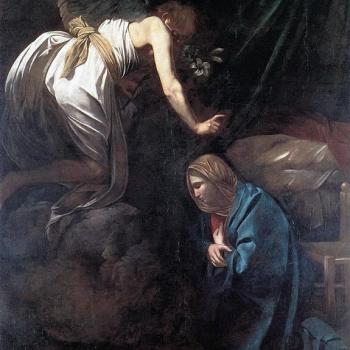 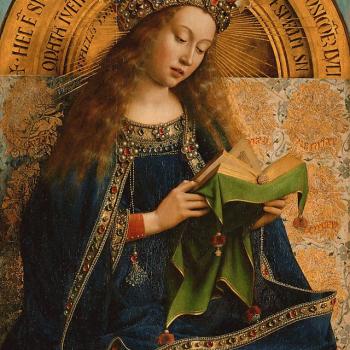 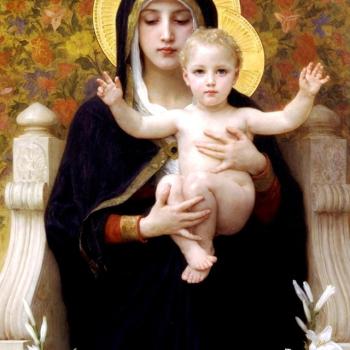