The Anglican Newman on Prayer for the Dead (1838) 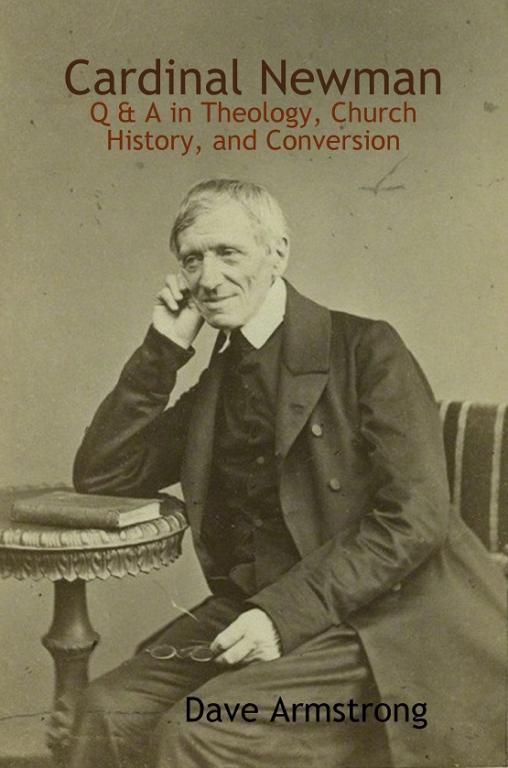 This is getting into “classic” Newman argumentation: of the sort that he massively utilized in his Essay on Development: by which he argued himself into the Church (and me as well!). I love these analogies, and they are rock-solid, “dynamite” arguments to use with Protestants, who want to accept the biblical canon but deny the equally tradition-based prayers for the dead.

As to the evidence, I consider there is evidence enough that the Church prayed for the dead in Christ, but not evidence that they knew why – for they give various reasons. Tertullian . . . gives as a reason that the departed may have part in the first Resurrection – but other petitions offered referred to their having rest and peace now, and a merciful trial at the last day. . . . As to the date of the evidence, I would only suggest this – that as far as I know, there is as good evidence for this usage as for the genuineness and authenticity of many books of the New Testament . . .

[M]any books of the New Testament . . . are received on the custom of reading them in some Churches from the beginning, the testimony of one or two Fathers to one or two verses in them, and the fiat of the 4th century which formed the Canon. E.g. I speak without accurate investigation, but I believe St Paul to Philemon is received on a reference to it in Tertullian, . . . on a passage in Caius, and then by Origen and Eusebius. This is a favorable specimen – I think I am right in saying that not a single Latin Father for 3 centuries quotes the Epistle to the Hebrews, but Tertullian who gives it to S. Barnabas, Irenaeus and Hippolytus seem to have thought it not St Paul’s, or not canonical – at all events it was not, I believe, received by the Roman Church in early times. I may be incorrect in these particular instances, but they serve as illustrations of what I think will be found to hold, viz that we receive great part of the Canon on less evidence than that produceable for prayers for the dead in Christ. The main evidence for both is the reading of the one and the use of the other in the Church from the beginning. (Letters & Diaries, v. 6; To George Stanley Faber, 16 May 1838)

4 Biblical Proofs for Prayers to Saints and for the Dead [National Catholic Register, 6-16-18]

Reflections on Interceding for the Lost Souls [National Catholic Register, 6-26-18] 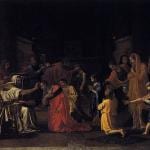 October 10, 2019
C. S. Lewis Believed in the Sacrament of Confirmation
Next Post 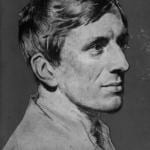 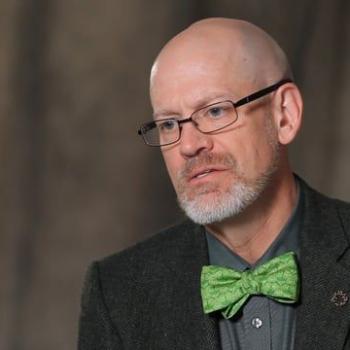