Martin Luther on the Exact Nature of Being “Biblical”

Martin Luther on the Exact Nature of Being “Biblical” January 5, 2020 Dave Armstrong 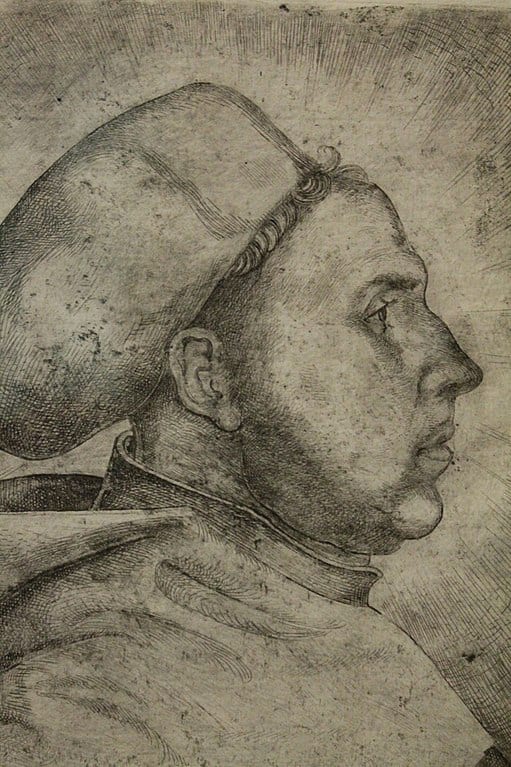 I like this. It’s not the too-often expressed silly Protestant understanding that everything must be explicitly laid out in Scripture, or cannot be believed. This is much more Catholic and nuanced: whatever is not contrary to, and is harmonious with Scripture is biblical and scriptural. I’ve been saying this for 29 years as a Catholic. I’m delighted to hear that Luther agrees . . .

Luther made this observation in the midst of defending infant baptism, which is not explicit in Scripture, but has plenty of deductive or indirect or strongly implied support there, and is in perfect harmony with the Bible (which is why the vast majority of Christians throughout history have believed in it).

Here is the context of his remark: the entire paragraph up to and including the portion I have cited:

To present a child false for baptism, then, is nothing else than to offer it to Christ, as though He were present on earth with open hands of grace, and He has showed us by many proofs that He accepts what is offered; why should we doubt it? This one thing at least we have won from the “prophets” [i.e., Protestant groups more radical than his own]; they cannot prove their contention, for they have neither testimonies nor illustrations, but we have both, and their testimony does not contradict us. For who will argue,—”We must believe and be baptized; therefore infants must not be baptized”? They cannot draw that conclusion from that text, for it does not prove that infants do not believe; but I presuppose that; therefore they ought to prove it otherwise, and cannot. For what is not against the Scriptures is for the Scriptures and the Scriptures are for it.

The entire letter above is found in Luther’s Correspondence and Other Contemporary Letters, Volume II: 1521-1530, translated and edited by Preserved Smith and Charles M. Jacobs, Philadelphia: The Lutheran Publication Society, 1918. The short citation occurs on page 86; the entire letter from pages 84-86.

The Bible never explicitly endorses infant baptism; however, there are very good and solid indirect, deductive arguments in favor of it from Scripture. See my papers:

Reply to Protestant on Infant Baptism & Miscellany [6-23-18]
*
As for the larger issue of a supposed teaching in Holy Scripture that only doctrines taught explicitly therein are to be believed, see my papers:
*
Biblical Argumentation: Same as Sola Scriptura?: Development of Doctrine, Tradition, Sola Scriptura, and Implicit vs. Explicit Biblical Proofs (The Papacy as a Test Case)  [10-7-03]
*
“Biblical Evidence” from the Catholic Point of View [2-1-08]
*
Biblical Argumentation is NOT Sola Scriptura [5-8-12]
*
“Explicit” Bible Proofs & Protestant Double Standards [2-12-16]
*
Catholics R More Biblical Than Protestants? (Dialogue) (vs. Dustin Buck Lattimore) [5-3-17]
*
Here’s Proof That Not Every Protestant Doctrine is Biblical [National Catholic Register, 3-6-18]
*
Luther also made the following extraordinary comment on this issue of the relationship of tradition to our Christian beliefs. It’s from his letter to Albrecht (or Albert), Margrave of Brandenburg and Duke of Prussia, dated April 1532 by some and February or early March by others. The well-known Luther biographer Roland H. Bainton cites the following portion of it:

For more along these lines, see:
* 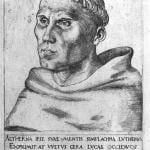 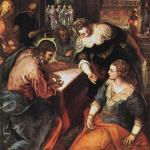 January 6, 2020 Pope Francis (and Others) and Analogies to Jesus
Recent Comments
0 | Leave a Comment
Browse Our Archives
get the latest updates from
Biblical Evidence for Catholicism
and the Patheos
Catholic
Channel
POPULAR AT PATHEOS Catholic
1