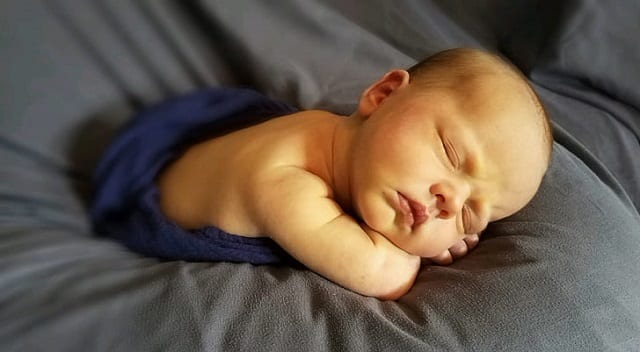 Various thoughts of mine, and a few from friends of mine as well (in blue and green fonts):

How could an obedient, magisterial Catholic (consistently, as opposed to “canonically”) vote for one who favors abortion in all nine months, when a pro-lifer is on the ballot?
*
I don’t ever vote for childkillers. I would by default if two pro-aborts were on a ballot and I had to choose the lesser of two evils. The Church permits that, but I think it is impermissible to vote that way when a pro-lifer (or, one who is — as part of a pro-life outlook — specifically anti-abortion) is on the ballot.
*
Perhaps someone (a liberal / “new pro-life” Catholic) can answer my recent (still unanswered query): would you vote for a KKK Imperial Wizard, overlooking the fact that he favored the lynching of black people, since he has other positions you like, and you’re not really voting for the killing?
*
I don’t see any ethical difference at all: none. In this case, the analogy to KKK racism and murder is perfectly valid.
*
***
*
My esteemed friend, Nathaniel Sperling wrote:
*
Dave, we’ve had several good discussions on this, and I, as I’ve said before, respect that you’re willing to engage in a frank, but civil and charitable, conversation on this topic.
*
Likewise . . .
*
I think this an inapt comparison since it ignores the difference between someone who is commanding/overseeing that gravely immoral acts be carried versus someone who is tolerating, or, at worst, passively supporting, gravely immoral acts. Pro-choice politicians generally fall into the latter category. Remember, we’re not talking about the sin committed by the politician themselves (and, yes, tolerating/supporting gravely immoral acts, especially if you have the ability/power to try and prevent them, is objectively wrong, although we have no way of knowing how said sin is imputed on their soul, but we can say it is objectively wrong, even if there are mitigating factors that might reduce, even eliminate, the sin imputed to them), but whether it is objectively wrong for a Catholic to support said politician in spite of (not because of) their immoral policy and for a proportionate reason.
*

You yourself would vote for a Klansman who thought it was fine and dandy to kill black people; thought slavery and Jim Crow were great, etc.? This fact in and of itself would not immediately disqualify the candidate? That is the strength and force of the analogy.

I think this analogy (and reductio ad absurdum) in and of itself destroys the Catholic rationale for voting for pro-aborts (i.e., over against a pro-lifer on the same ballot). These are very serious and important ethical issues, and I continue to believe that abortion is the greatest social problem and evil of our time: much as slavery was in the 19th century.

*
I will never ever vote for a pro-abort if a pro-lifer is on the ballot. I think pro-lifers who do so (or any Christian of any stripe) have blood on their hands and help to bolster, further, and uphold the abortion genocide, as (in effect) a “useful idiot” for Planned Parenthood and its grotesque and diabolical mass murder / harvest body parts agenda.
*
***
*
Related Reading
*
Christians Voting for Pro-Aborts?!?! [4-4-04]
*
Ten Reasons Why Pro-Lifers Vote for Pro-Aborts [10-29-08]
*
Reply to Democrats for Life [5-1-12]
*
On the Complaint that Pro-Lifers are “Single-Issue” [9-24-15]
*
On Trump & the “Supreme” Pro-Life Cause [8-16-16]
*
Reply to “Left-Wing” Pro-Lifers (Crisis Pregnancy Centers, the Supreme Court, and “Old” Pro-Life Efforts to Help Struggling Pregnant Women) [10-24-16]
*
Dialogue with Deacon Steven Greydanus on Voting & Pro-Life [11-8-16]

September 28, 2020 Charismatic Emotional / Demonstrative "Excesses": Biblical Analogies
Recent Comments
0 | Leave a Comment
Browse Our Archives
get the latest from
Biblical Evidence for Catholicism
Sign up for our newsletter
POPULAR AT PATHEOS Catholic
1