The Half-Year in Review

It’s still a couple weeks before the actual midpoint of 2021, but… between spending last weekend taking my daughter to a softball tournament and spending this week at a COVID-delayed family reunion on Lake Superior, I needed to give myself a break from writing a full post.

So without further ado, I’m happy to reveal our most popular writing from the first half of the year — the top ten posts, plus one more for each author that I’d love to see get a second look before we round the bend on 2021. And while I was at it, I added some visual reminders of all the great books AB authors have published in the last year. (Or, in one case, will publish in just over two months. Not that that author is counting the days or anything.)

Seeing that top five list reminds me to mention that this month marks five years at The Anxious Bench for Kristin (and me). 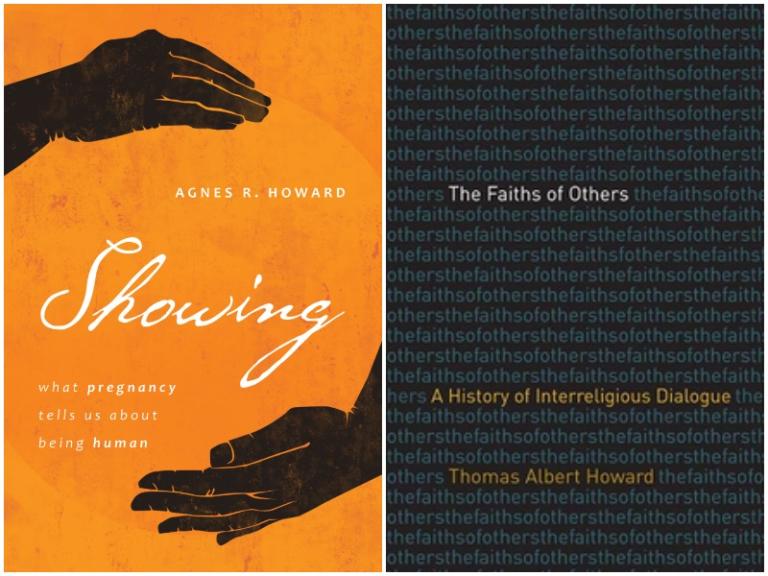 Plus one more… I’m not sure what about Tal’s post on Michael Bordeaux made me more jealous: that he got to spend time in an actual archive, or that he’s got yet another book in the works.

Plus one more… I didn’t realize that Andrea had once been an astrophysics major, but that may help explain her affinity for the history of science and technology. 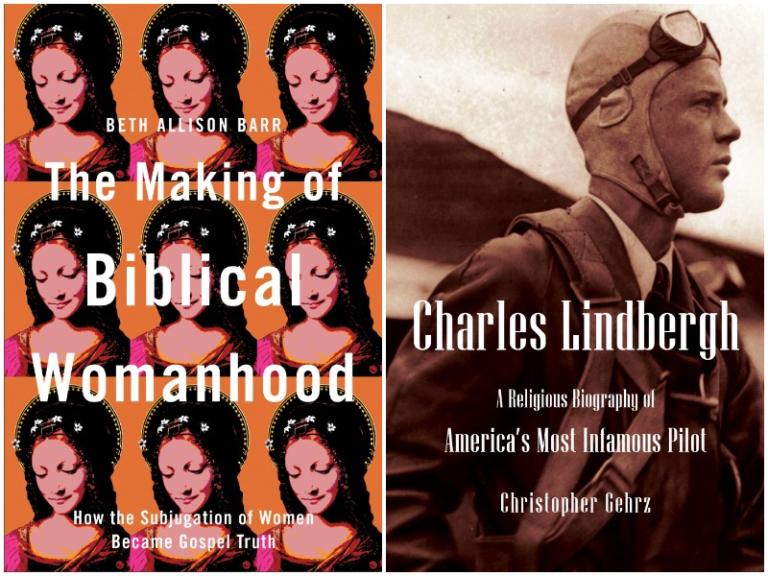 Plus one more… mentioning the response of the Conference on Faith and History to the January 6 insurrection gives me one more chance to thank Beth for her leadership of CFH during what ended up being an extended term as president.

Plus one more… while I wrote about history as a Lenten discipline in March, some of what I had to say probably can apply to the Ordinary time of summer. 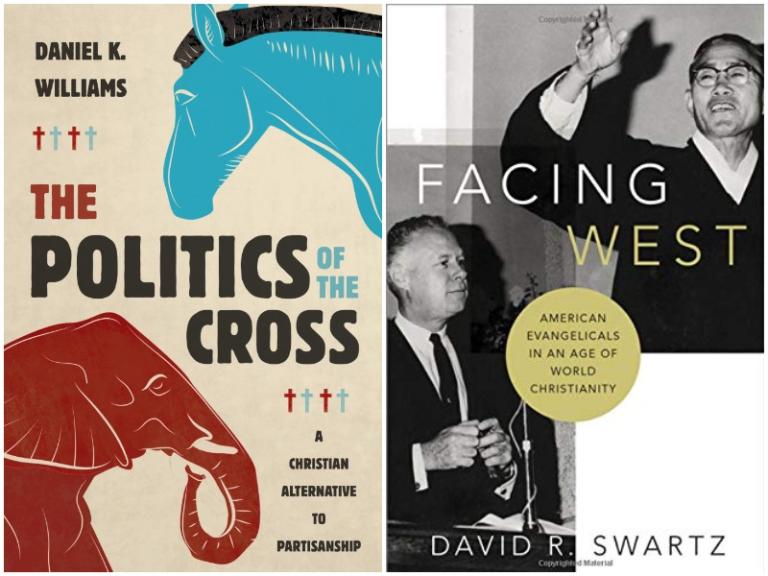 Plus one more… having used the chapter on abortion in Dan’s newest book to help flesh out a long-gestating post of my own, I was glad to see him address that same topic head on a few weeks later.

Plus one more… I can’t think of many American scholars better placed than David to pay tribute to the late René Padilla. 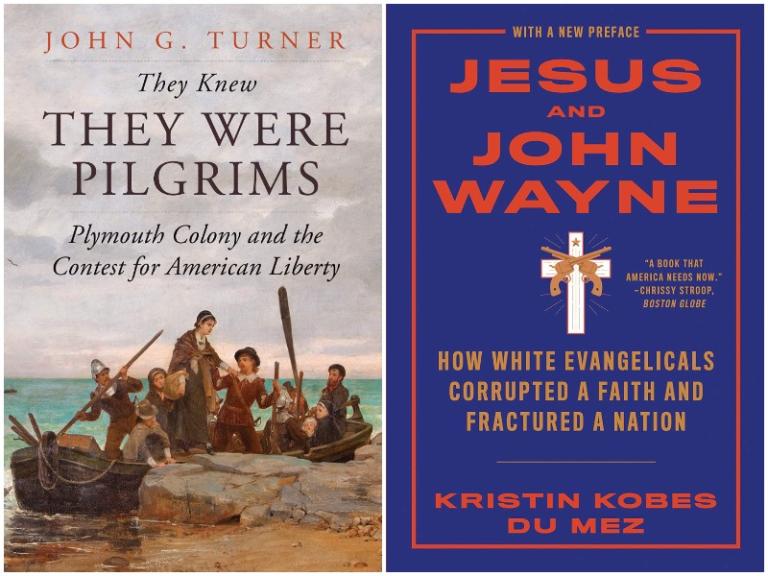 Plus one more… like the rest of us, John often writes critically about the past and present of evangelicalism, so I appreciated that he began the year reflecting on what he nonetheless loves about that branch of Christianity.

Plus one more… the best thing we’ve published in a while on Christian scholarship was Kristin’s lovely tribute to a deceased colleague at Calvin.

Plus one more… speaking of scholarship, Melissa shared a moving reflection on how COVID had changed her approach to her work. 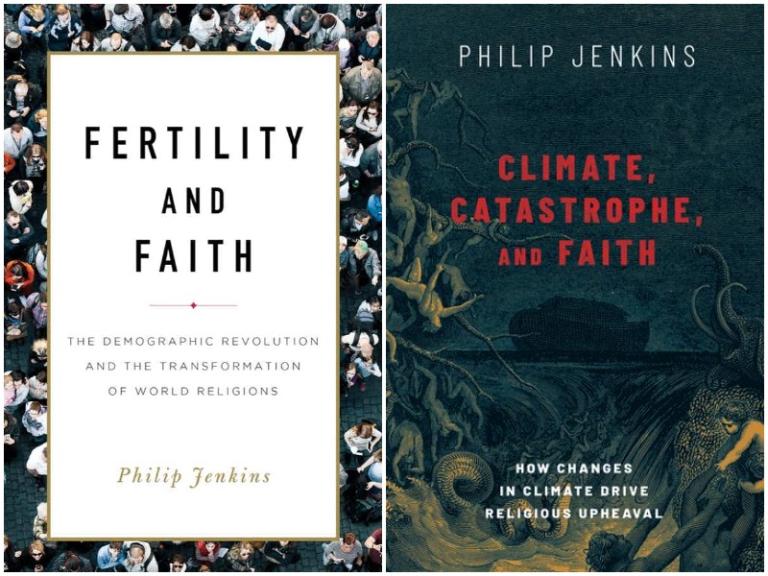 Plus one more… what can I say, but that it’s both exciting and humbling to have Philip write a sequel to one of your own posts that significantly improves on the original.

Plus one more… as our resident amateur sports historian, I was tickled to read from an actual specialist in that field, Hunter Hampton, on the Mormon football coach LaVell Edwards.