It’s been a while since I posted any videos for Exodus: Gods and Kings, but the studio has released several new TV spots, most of which feature new footage of Moses’ family, Mount Sinai, Moses tossing his sword into the Red Sea, and so on. The studio has also released what I can only assume is one of the more bizarre promotional videos ever, in the form of an eleven-hour shot of the burning bush displaying the entire Book of Exodus. Check ’em out below the jump.

First, here is the really long video of the burning bush. I cannot watch it myself, though, because for some reason it is not playable in Canada:

The ‘My People’ TV spot:

The ‘Hope This Holiday’ TV spot:

This TV spot was also posted to the film’s Facebook page:

It has also posted three new videos that are basically just glorified GIFs:

Finally, the film’s Facebook page has also posted some new (and new-ish) photos: 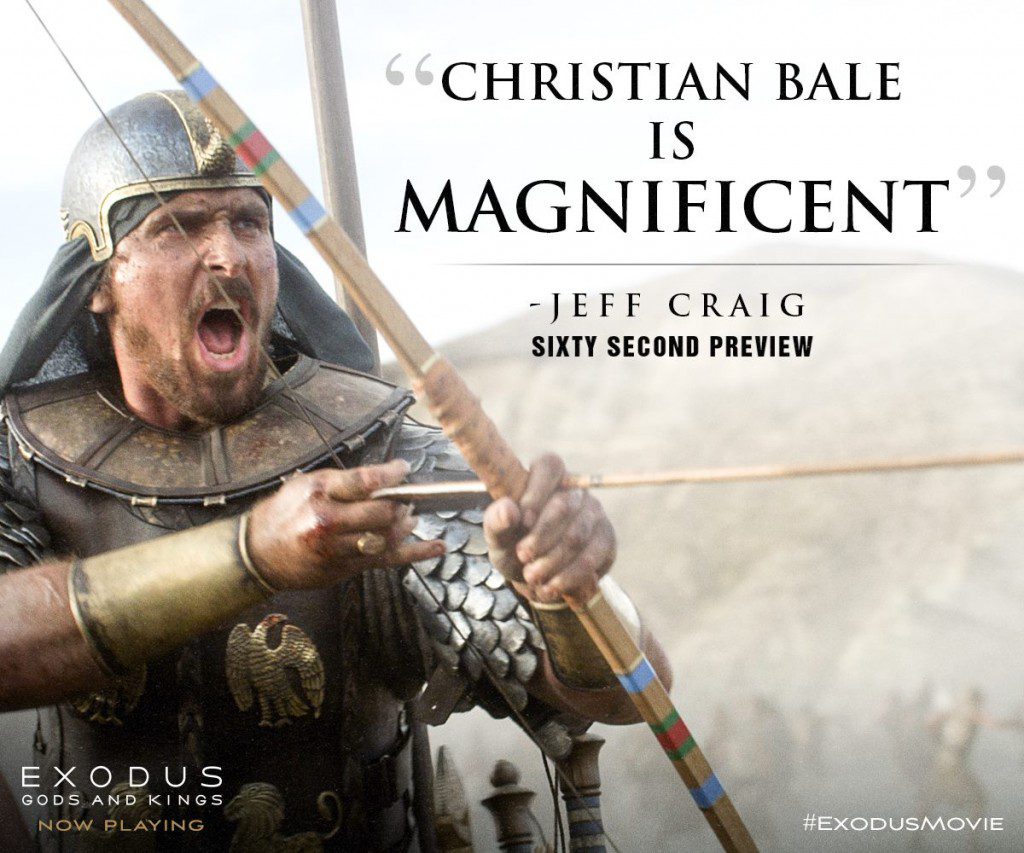 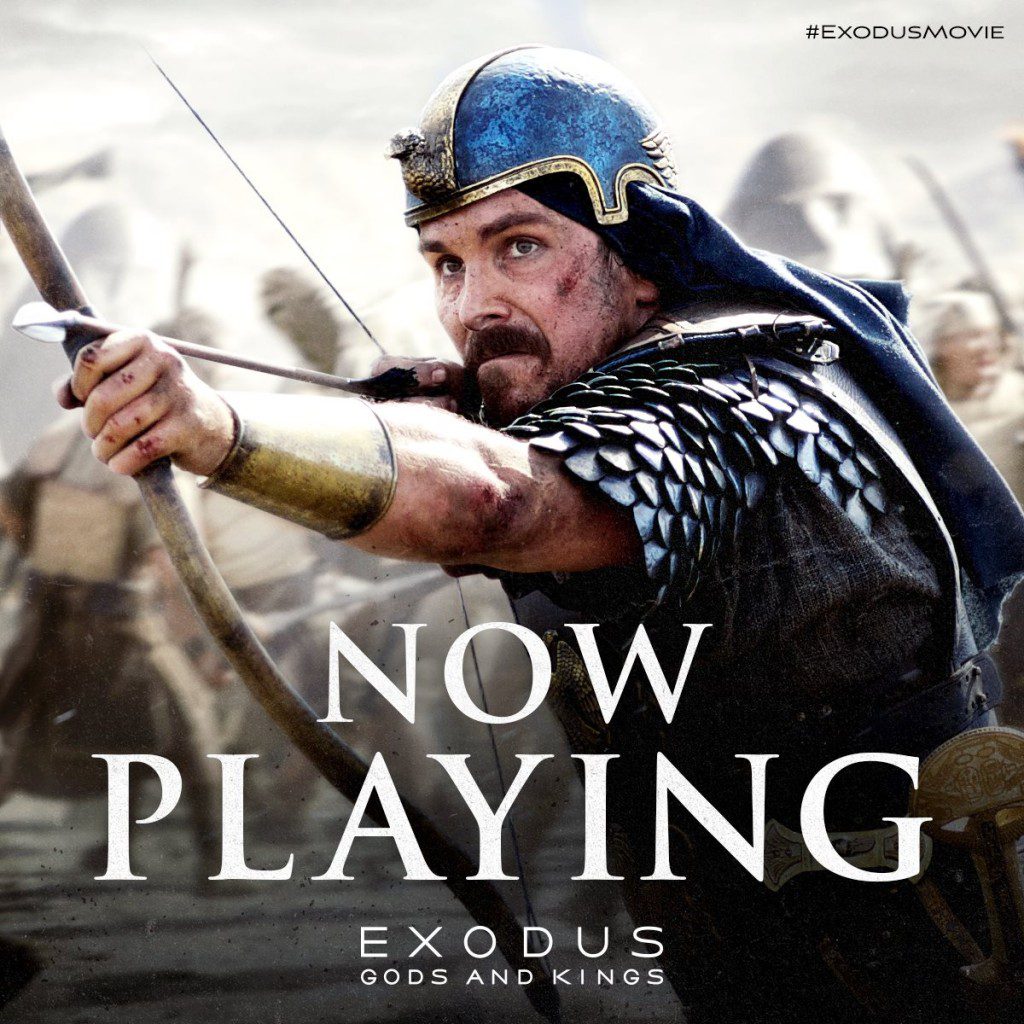 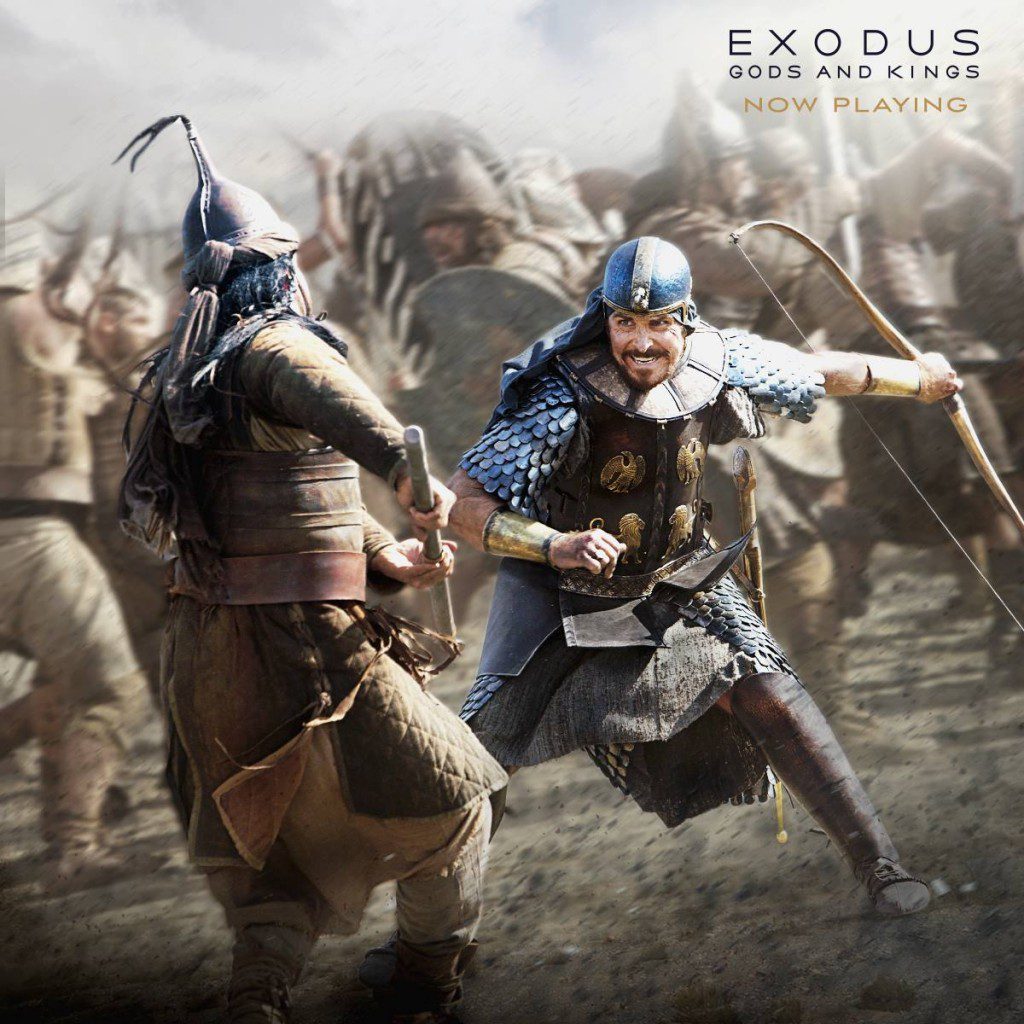 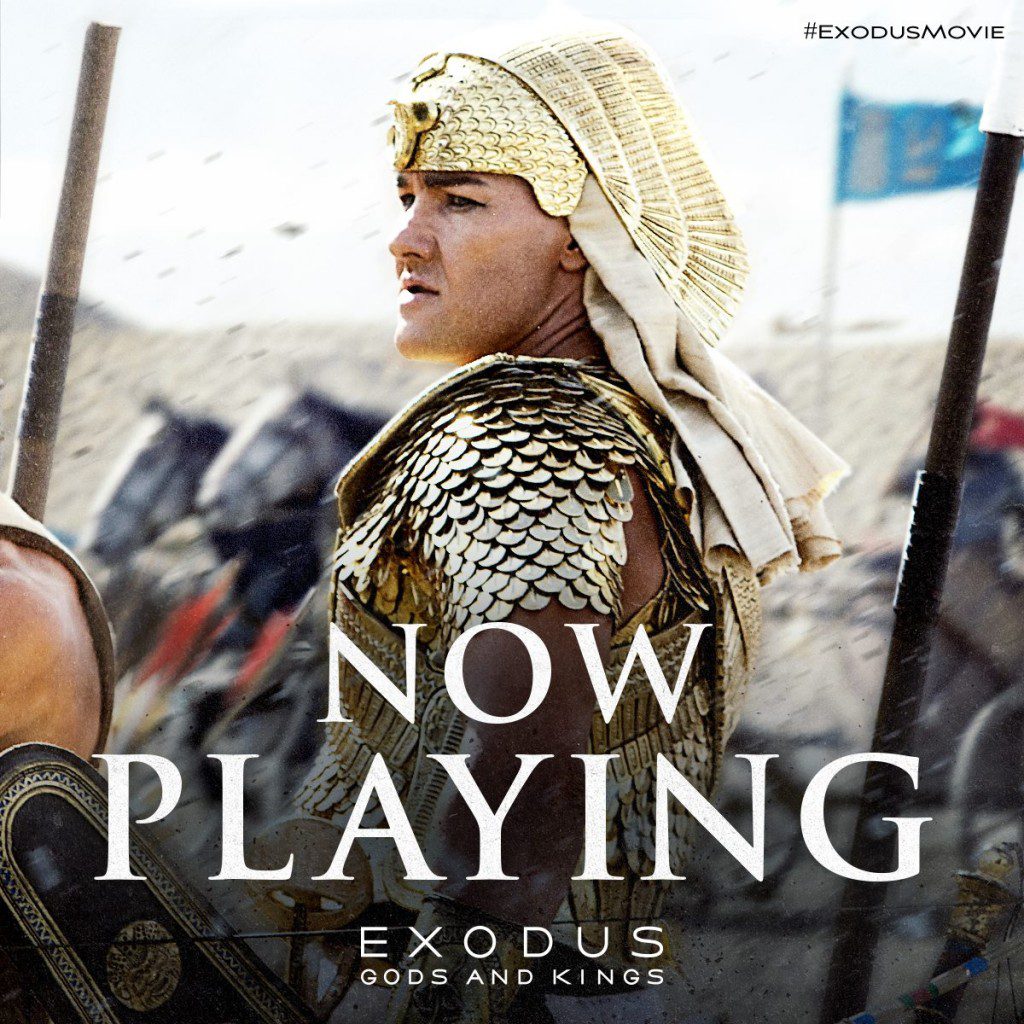 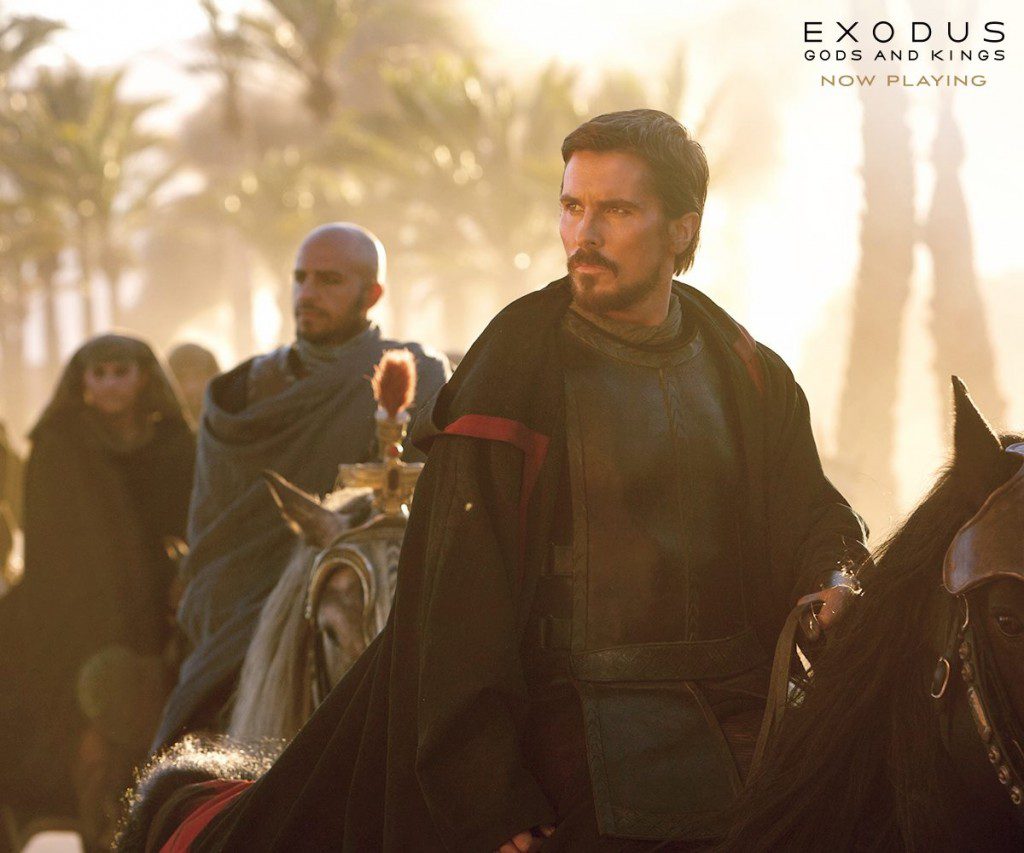 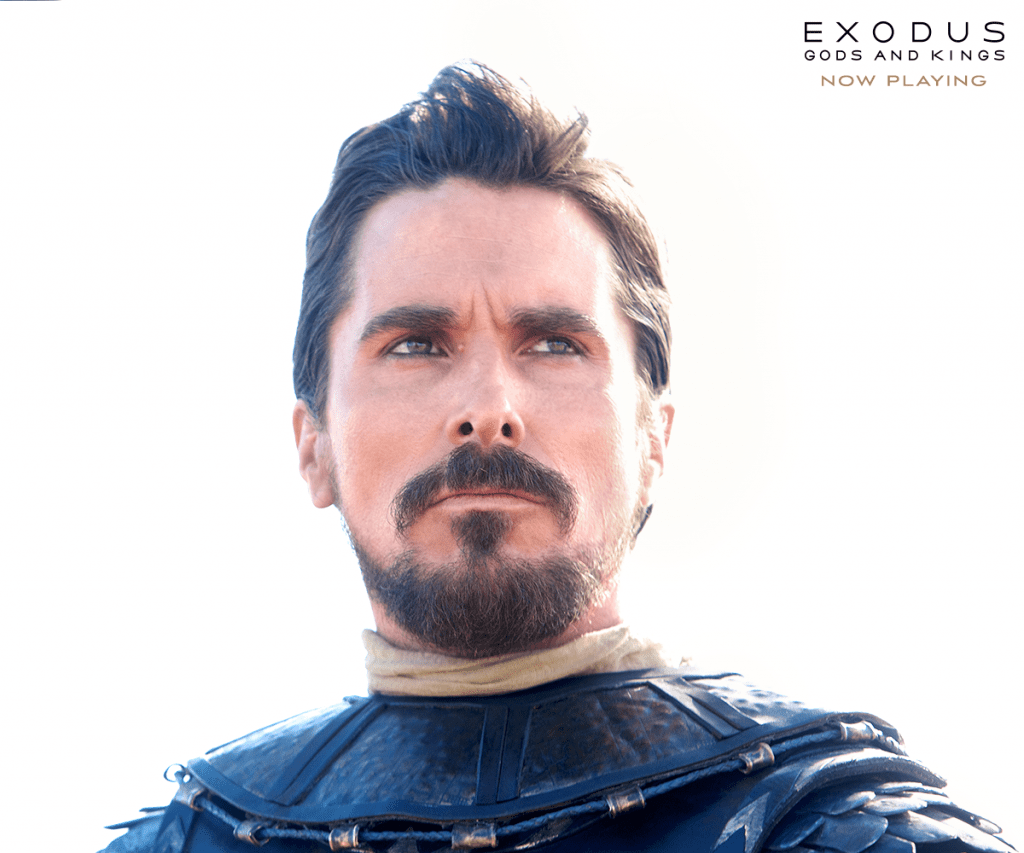 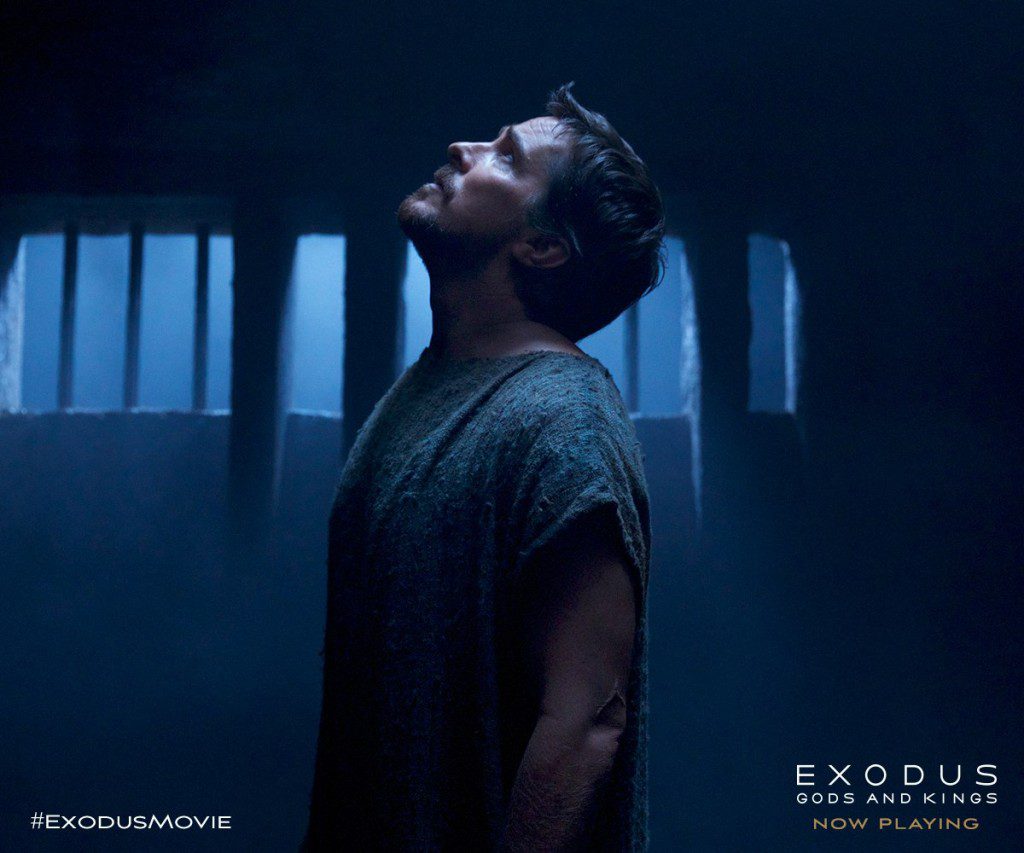 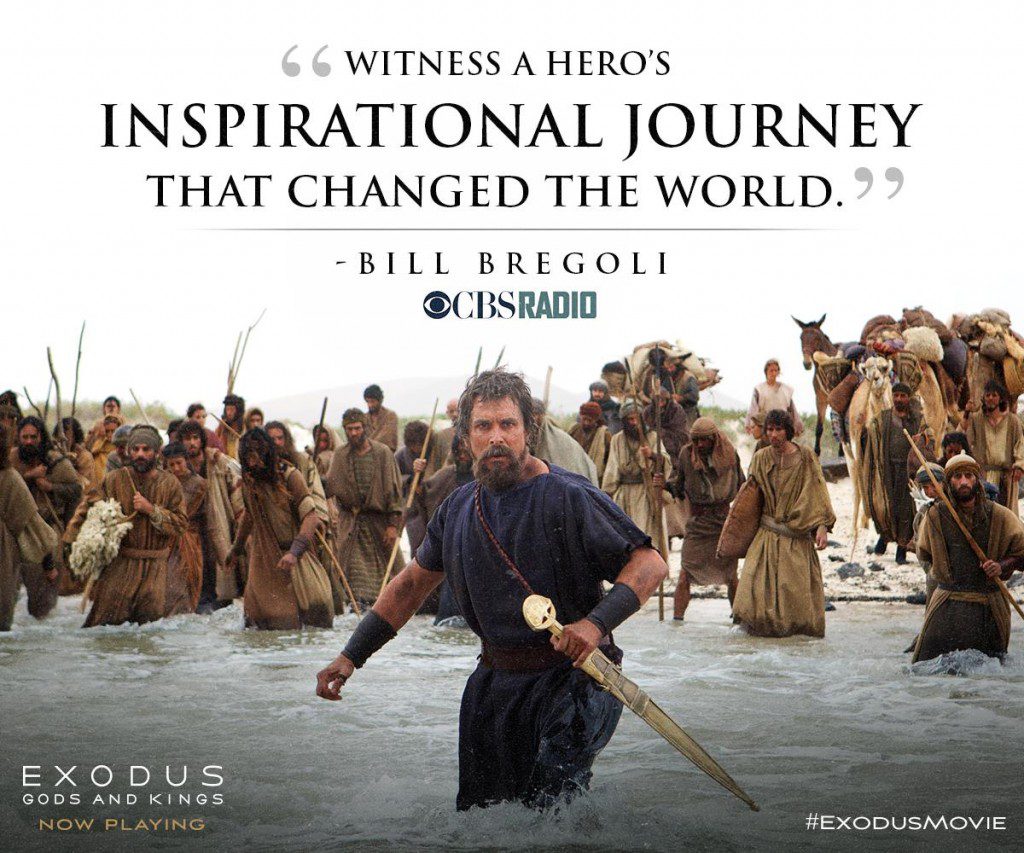 In this one, Joshua sits in front of the symbol of the Bar Kokhba revolt: 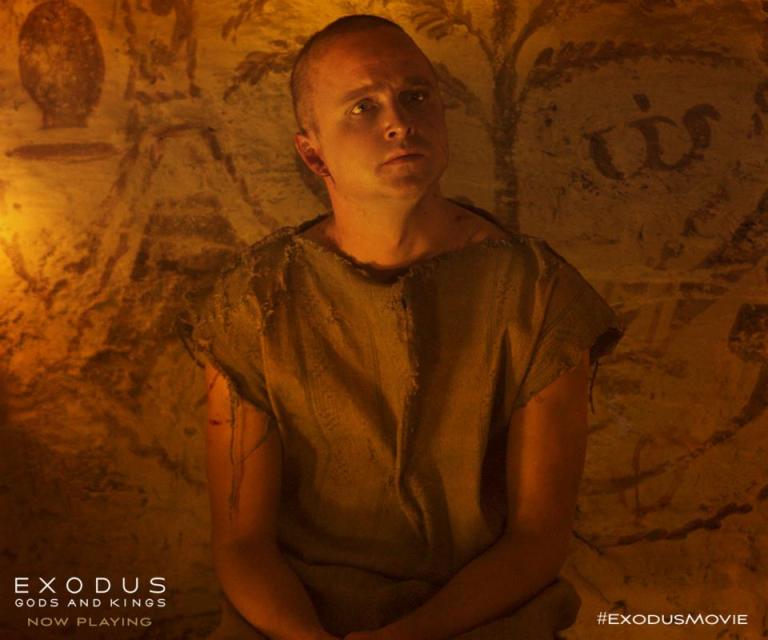 December 22, 2014
Sound editors give Aronofsky a special award + interview round-up with the sound editors and designers of Noah
Next Post

December 25, 2014 The Magnificat, and the politics thereof, in film
Recent Comments
0 | Leave a Comment
Browse Our Archives
get the latest from
FilmChat
Sign up for our newsletter
POPULAR AT PATHEOS Entertainment
1